In the Human monetary system only three taxes exist. The inheritance tax is directly controlled by the system, the policy has no influence on it.

The second tax is the income tax. This tax is not calculated from the holdings but by computer programs in the Ministry of Finance.

Unemployed income can also be captured, such as income from labor. 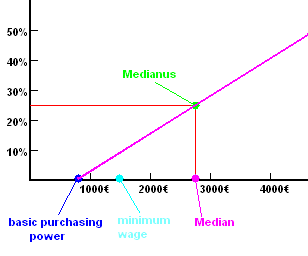 Any income over the  basic purchasing power is taxed. From a tax rate of 0%, a line is drawn. This line runs until it reaches the 49% level by the Medianus. Afterwards, the line makes a sharp bend.

The bend is caused by a mathematical factor. 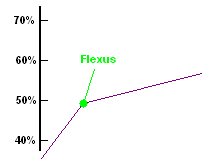 This factor is part of a formula whose result must satisfy two conditions.

Both the Medianus, and the Flexus are values ​​which are determined by the policy. It is budgetary adjustment screws that are changed on a proposal from the Minister of Finance of the legislature.

Marginal labor income not only get the full basis of purchasing power , but also required by a mathematical formula , a compensatory payment is calculated . Income from labor power below the minimum wage will always receive a compensation payment , but less and less, the closer they get to the minimum wage , they never achieve with it completely.

Income tax is paid monthly and balanced over five years.

The third tax is the sales tax or VAT . She has no social component and should serve to control . Therefore, there should be no fixed tax rates for this tax type , but product-specific tax rates. Thus, the policy has much more influence on the prices of various products and can thus promote or inhibit their use.

On services , there should be no VAT, this will only lead to increased undeclared work and more expensive the work of small and medium-sized enterprises unnecessary. This could free the entire gastronomy of tax payments then, for example . For each consumer would then open the gastronomy of the end user , a deduction of input tax would also be eliminated . 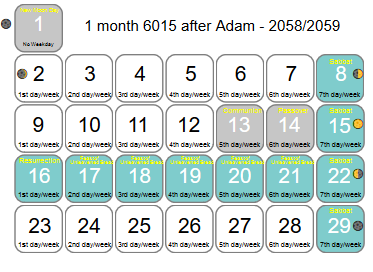